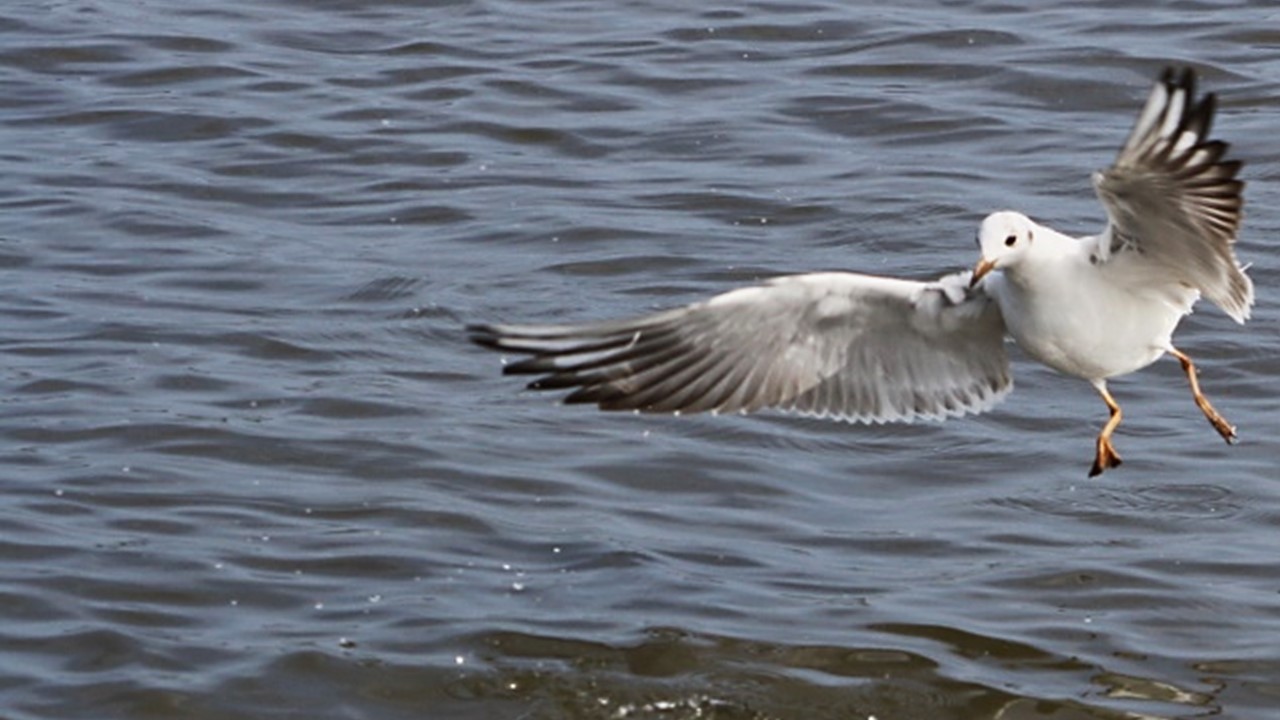 An overview of all academic awards and funding opportunities of the Ethologische Gesellschaft e.V., including deadlines, can be downloaded here.

The candidate is expected to be a member of the Ethologische Gesellschaft e.V. for at least one year. Candidates are considered within six years after their doctoral exam, excluding parental leave (i.e. one year per child for women and taken paternal leave for men). Key papers must have been written in English and published in peer-reviewed journals. In case of multiple authorships, the contributions of the candidate need to be stated in the nomination.

Any member of the society is eligible to nominate candidates. A nomination needs to include a brief summary of the candidate’s scientific achievements, a curriculum vitae and a list of publications. Please send nominations (in one PDF-file) to our funding officer. The committee, in charge of reviewing applications, consists of the extended council of the society, but other members of the society may be asked to join the committee. If less than two candidates are nominated in a round, the deadline may be extended. With less than two nominations the award will not be granted.

The deadline for the nomination of the next award is 31 December 2023. A list of all awardees can be found here.

Gwinner Award
Every year the Gwinner Award is given to acknowledge and reward outstanding scientific presentations of excellent early-career researchers. The award is named after Prof. Eberhard Gwinner (1938–2004), who conducted pioneering work in the field of Behavioural Biology. He was deeply dedicated to animal science and, for instance, created the Max Planck Institute for Ornithology (Germany).

To be eligible, potential awardees must present their work at the Annual Meeting of the Ethologische Gesellschaft in form of a talk or a poster. At the time of presentation, they must be a student (BSc, MSc or PhD). The prize comes with prize money of €200. A jury, selected by the organisers of the Annual Meeting of the Ethologische Gesellschaft, awards the prize winners.