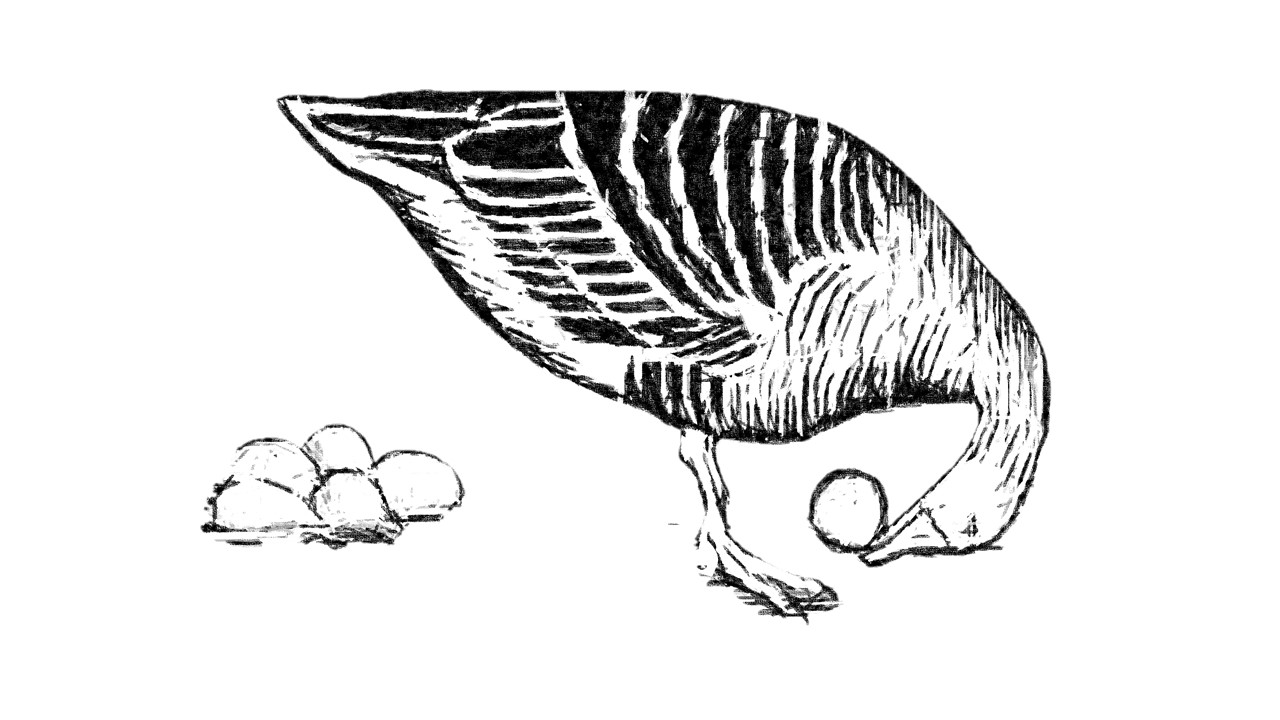 The Ethologische Gesellschaft awards honorary membership to members of our society, who contributed exceptionally to the society and/or the advancement of the field of Ethology at an international level. Honorary memberships are a lifetime appointment and are the highest honour that the Ethologische Gesellschaft e. V. presents to an individual. Candidates may be proposed by society members with a short supporting letter. Nominations are welcome at any time and will be considered by the council together with the extended council. Please find below a list of all our honorary members: